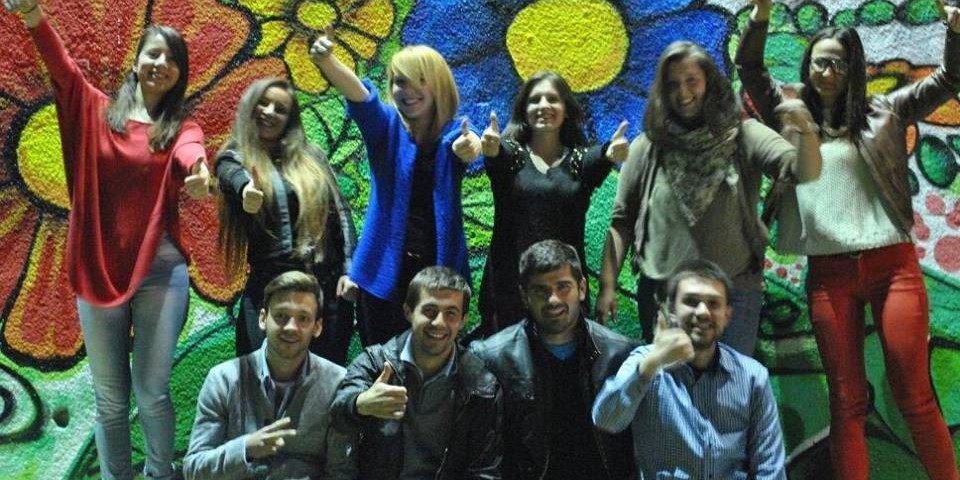 We are proud to announce that SWTA members and participants of the first Start Up Academy are this year’s Alumni Engagement Innovation Fund (AEIF) winners. Among 1000 proposals, were selected 60 winning teams from over 50 different countries. WIN WIN as a team form Macedonia was among the best project which won this competition. 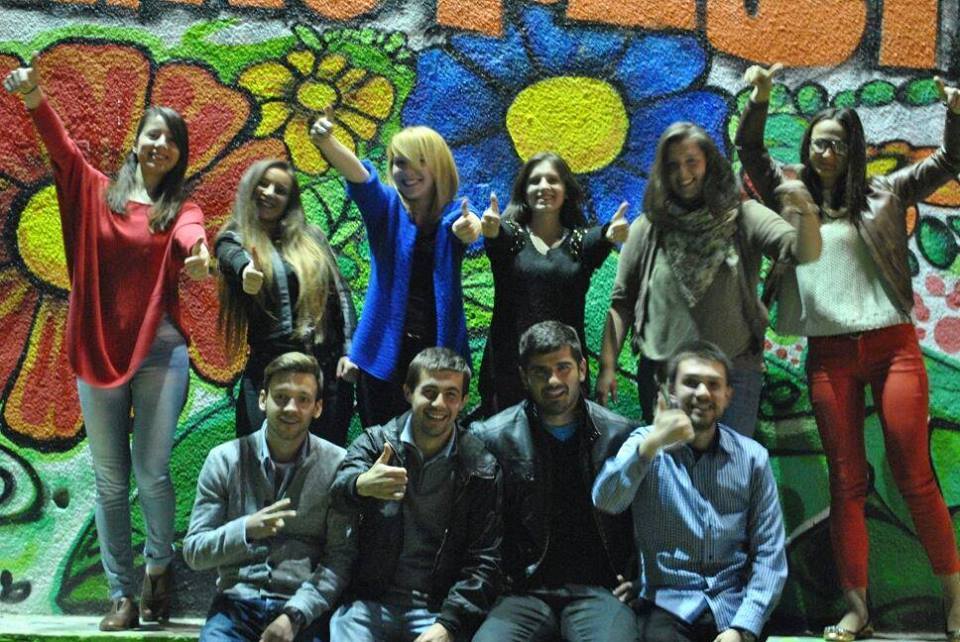 The project aims to create a matchmaking platform for freelancers and companies that are in search of freelance work. Freelancers will be objectively ranked according to their skills and competencies. The platform will create positive impact on the economy due to fair resource allocation and elimination of political or social context of employment. Platform’s preparations will start in October 2014, and the platform will be launched in February 2015. Congratulations to the winners and to the Macedonian community!!! 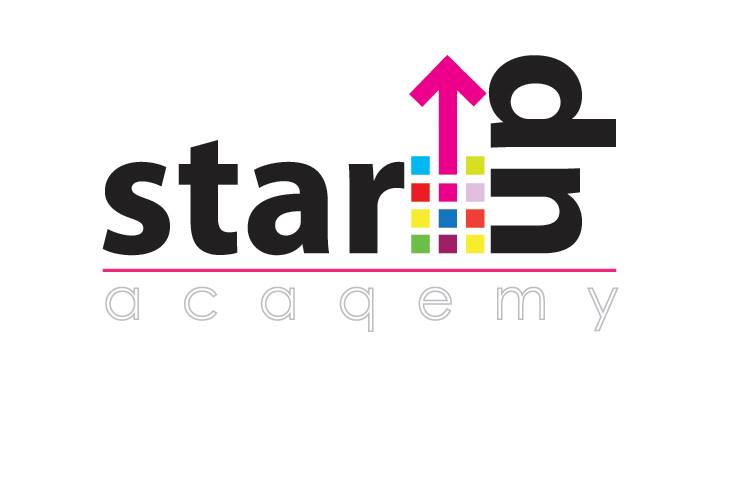 'Freelance platform in Macedonia soon – WIN WIN!!!' has no comments