Officially the second Start Up Academy is finished!

On September 16th the best 10 participants presented their business ideas on the Third Smart Up Conference in front of 350 guests, among them were business angels, investors, bank’s representative, Macedonian company’s representatives, partners, supporters, friends and family. They presented themselves and their idea in the best possible way, implementing every knowledge gained from the academy and turning their idea into a profitable and reasonable business model. Some of them will open their business in the next period.

The conference was opened by the president of Summer Work and Travel Alumni Macedonia, Marko Georgievski and H.E. Jess B, the Ambassador of the United States to Macedonia. The ambassador stated: “I can assure you that, being here this evening among such a creative and talented group of people and energetic that I am very optimistic about the future of this country.” After the Start Up Academy participants pithed their ideas, Gorge Vojnovic, ex national basketball player, and Anita Latifi, HR at the Albanian Theater in Skopje, took the stage and gave motivational speech. Latifi underline the meaning of never giving up, by using herself as an example, after couple of misfortune in her life she managed to create herself and build her own successful story. Vojnovic insisted on being active and taking risks, because you never know how good you are until you try it.
At the end of the conference, the Start Up Academy Team reminded the audience that the call for the third Start Up Academy will be open on 1st of October. 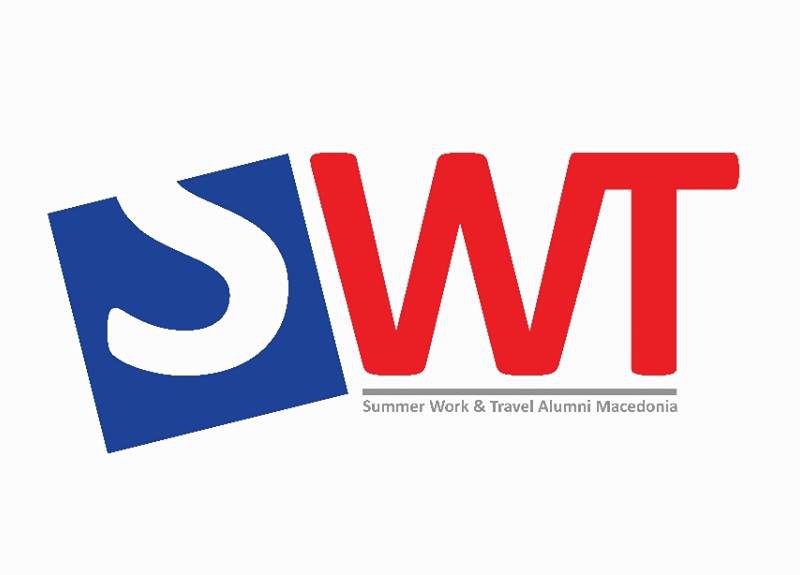 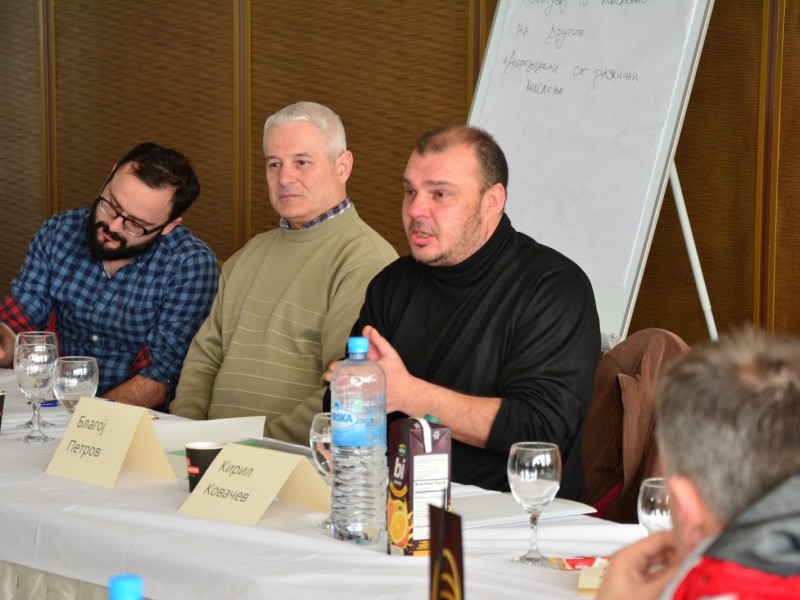 'Third Smart Up Conference' has no comments